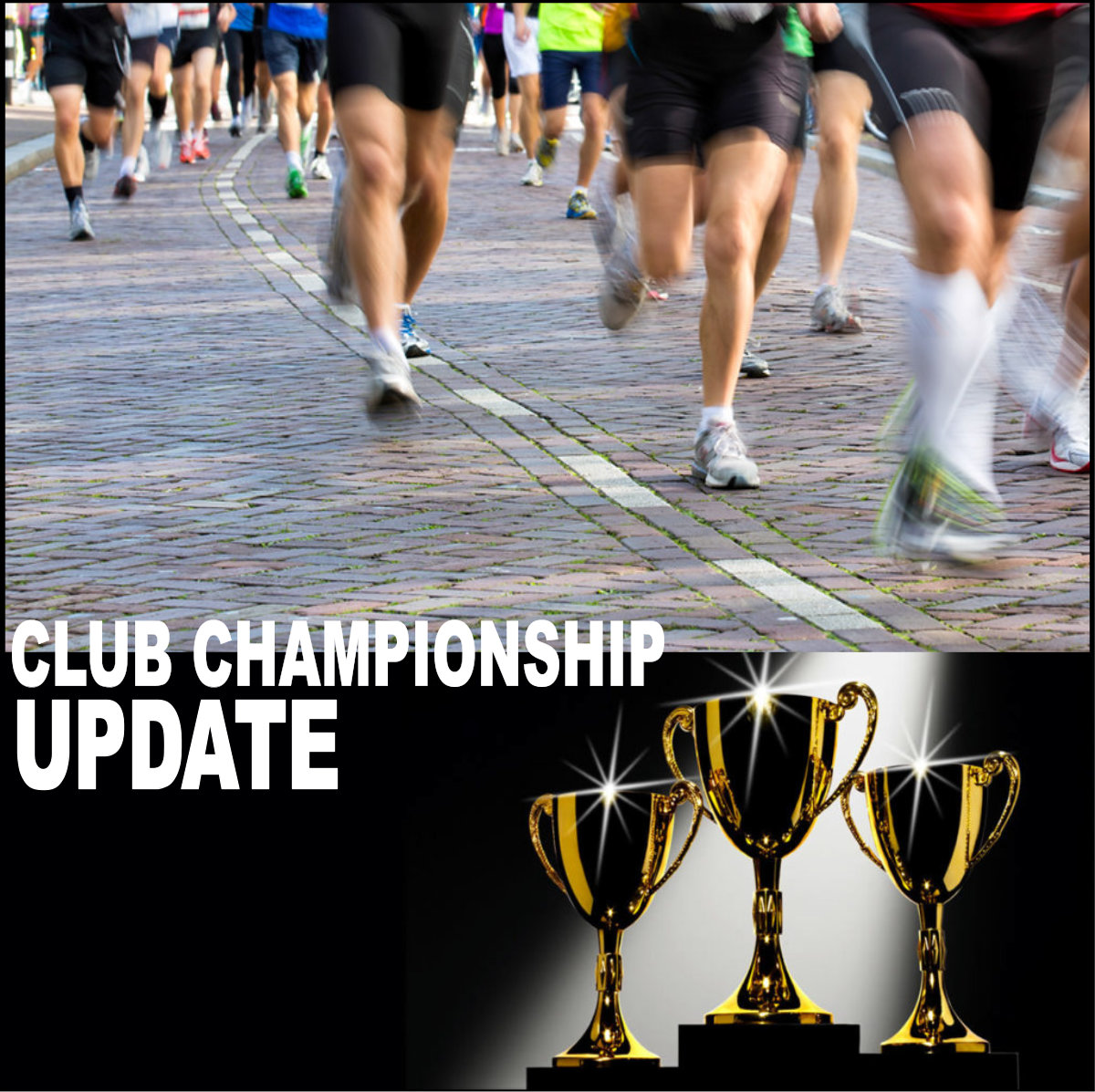 3 Harriers took part on the hilly Liversedge Half Marathon route, with Storm Dennis raging around the rest of the UK, it seems hail only struck in the later stages of the race! Well done you three!

A minimum of 48 points were handed to individuals today! Club Championship points were handed out in reverse order, with Liz Walker bettering her handicap more than the 2 guys! Must have been the hail she endured towards the end, it must have made her run faster. The latest set of results can be found below.

After 3 races, there are 3 people with 100 or more points. There’s still a lot to play for! parkrun bonuses have been added for the month of January, as have the marathon bonuses for you harder lot that have done one so far. Alan O’Brien takes up the lead, being the only one to do all 3 races so far! Can anyone keep up with him?

Race 4 is the start of the year long Even Splits 5k series at the Brownlee Center – if you miss the first one, don’t worry, there’s still 9 more to do! March sees marathon trainee’s taken on the annual pre-London/Manchester 20 mile events, if you’re doing any 20 mile even within that period, I will count you to Club Championship points. The full list of events, with the majority OPEN for entries now are here!